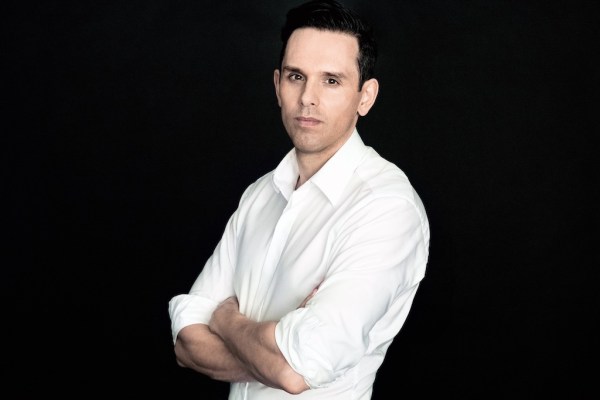 Presight Capital, the international venture arm of Apeiron Investment Group, is announcing that it’s closed its first fund of $80 million.

Apeiron is the family office of German entrepreneur Christian Angermayer (pictured above), who previously co-founded pharmaceutical company Ribopharma — which is now the publicly-traded company Alnylam. Angermayer told me he sees his investments as a way for him to continue building new startups.

“In my heart, I’m still an entrepreneur,” he said. “I have some character traits that are really good for an entrepreneur, but I’m not a good operator. I know that I’m not the guy who should run a company.”

Angermayer (who lives in London) said that with Presight, he’s taking on outside capital for the first time: $20 million of the Presight fund comes from Apeiron, $60 million from other investors.

This will also allow him to start investing outside Germany and Europe — he started Presight with partner Fabian Hansen, who’s based in San Francisco, and the firm will back U.S. startups, with selective investments in Asia and Europe. 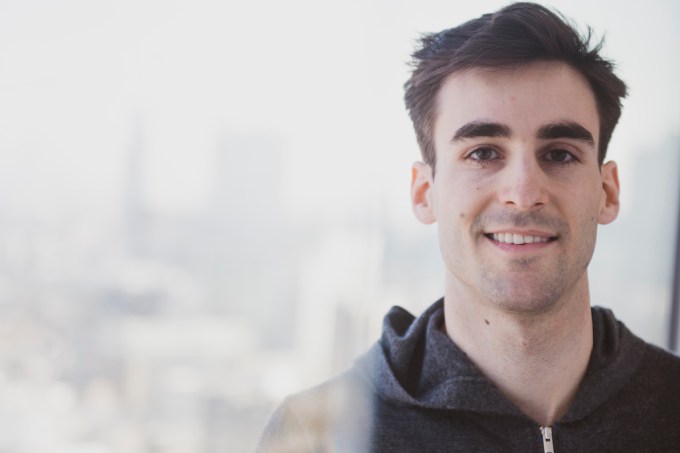 Angermayer and Hansen said that Presight generally invests in early-stage startups, alongside U.S. venture firms. In addition to the money, they can offer startups the connections and knowledge they need to expand into Europe, particularly when it comes to understanding the regulatory landscape.

They also said they have expertise in sectors like biotech, and can connect startups to Wall Street when it’s time to raise larger rounds.

Presight has already made nine investments, five of them disclosed publicly:

While there’s a clear focus on biotech so far, Angermayer said he’s deliberately trying to invest across different industries, allowing him to “take a lot of learnings in one sector and apply it to new ones.”

He added, “That’s one of my deep beliefs: You can either be vertical or horizontal. For problem-solving, especially if things are new, you want to have a very holistic view of things.”

The gender pay gap may have gone up, but the fight back for equality...

Hackers steal data for 15 million patients, then sell it back to lab that...

Just in time, a trough arrives to pull Dorian away from...

British men hailed as heroes for taking down Sydney knifeman